Tunisia is the 60th member country of the International Transport Forum. The ITF’s Council of Ministers unanimously welcomed Tunisia into ITF membership on 23 May 2019, at its annual session during the ITF Summit, making the North African nation the ITF’s second member state on the continent, after Morocco.

The ITF’s Press Release can be found here. 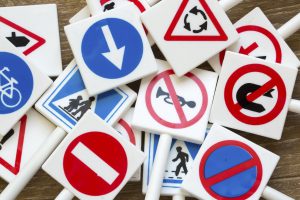 More than 1 300 participants from 74 countries on five continents, including 40 Ministers with responsibility for transport attended last week the International Transport Forum’s Summit on “Transport Safety and Security” in Leipzig, Germany, held under the presidency of Latvia. The Summit spanned over three tightly packed days, which included high-level events.

Among the highlights were a joint Declaration by Ministers from the 59 ITF member countries, in which they underlined the critical importance of keeping transport safe, secure and resilient in order to enable societies and economies to prosper; a three-point plan to reduce the number of road deaths proposed by HRH Prince Michael of Kent and the publication of the 2018 Road Safety Annual Report.

More information can be found here. 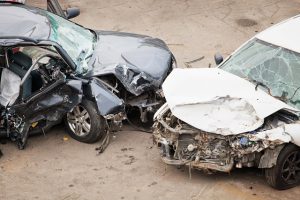